KNOW, GROW and FLOW through life 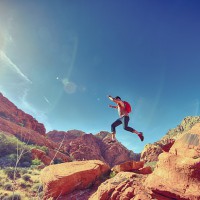 You wake up, eat breakfast, clean up a bit then head to work. Now you’re stuck in a cubicle doing a job you’re not particularly fond of and you do this 8 hours a day, 5 days a week. At one point, you will begin to get a sense of that gnawing feeling inside you that just wants to break free. You don’t exactly know what it is yet, but you know you have to get out.

But when you do start planning out what you want to happen, you hit yourself with a reality check and beat up yourself again telling yourself, “It’s just not possible”. You then sink back in your chair wishing you had never entertained that thought in the first place.

Well, you’re not the first person who has this feeling. In fact, many of us are guilty of this. However, 1 out of 10 people will eventually have the guts to say: “It is possible, I can do it.” Then they begin to really live out their lives.

Here are some stories we’ve found at Buzzfeed about people who have actually decided to push themselves off the cliff and just feel the plunge. Who knows, one of these people might be living out your dream and inspire you to do so as well.

After five-plus years of working as a corporate lawyer in New York, Montrealer Jodi Ettenberg decided to pack it up and eat her way around the world for a year. Next thing she knew, one year turned into another and another, and she’s now nearing six years of travel to faraway places. While she jokes that she “eats soup for a living”, she’s not too far off: Her site, Legal Nomads (which she started to keep her mother updated about her travels) houses photos of foods from around the world. Though Legal Nomads is unmonetized (she has turned down sponsored links or ads), Jodi supports herself with freelance writing, consulting work in social media, and, more recently, feeding her hungry eaters when they visit Saigon.

When asked if she plans to return to “real life” Ettenberg told BuzzFeed that she takes things one day at a time. “I am thankful for the ability to have built a business around the foods and places I love, and never quit my job to ‘be’ a travel writer. If this doesn’t work out, going back to being a lawyer isn’t the worst thing I can think of. But it’s far less fun than what I am doing now!” Feed your wanderlust by following Jodi’s adventures on her blog.

After graduating and teaching English in Spain for a few years, Liz fell in love with travel. However, she ended up moving home to Washington, D.C., and working in a dead-end office job trying to follow the path that she felt as if she were supposed to be following. It didn’t take long for her to realize that button-ups and quarterly meeting weren’t for her. The nine-to-five scene was becoming suffocating and she could feel herself growing increasingly unhappy.

She knew she had to do something about it, so she did. After deciding to pursue writing, she saved up and quit her job to travel and has been on the road ever since From camping with the Bedouins in the desert in Jordan to paragliding in New Zealand, she’s fully embraced having both a life filled with travel, while also encouraging others who might want the same that it is possible. Carlson told BuzzFeed, “Anyone can do it.” Learn more about Liz and her ongoing adventure by visiting her website.

3. Ying Tey, Felt a Sense of Urgency to Start Living After Mother’s Death

When Ying was just 18 years old, her mother died. “Death,” she said, “is a great teacher. It reminds you, almost mockingly, that everyone is stamped with an expiration date.” She was left with grief, but a sense of urgency accompanied that grief. The sense of urgency to start living.

With this urgency in the back of her mind, it didn’t take her long to realize that her time spent in the corporate world would be short-lived. After just three months, she packed up for good. During this time, travel blogs were rare and Malaysian backpackers even more so. Sixty-six countries and two passports later, she’s holding down a copywriting stint at an advertising agency in Singapore but told BuzzFeed that the flames of wanderlust have yet to die down. “It lies dormant as I embrace stability for the next few months. As soon as my bank account starts getting healthy again, I will heed the call of the open road again. After all, I’m just an average girl from Malaysia yet I was able to wander. If I can, so can you.” Feed the flames of your wanderlust by visiting Ying’s blog.

Remember, it’s never too late to live out your dreams. Stop letting other people live the life you want, instead start taking ownership of the life you’ve always dreamed of. If you want to read more stories about people who have taken the leap – see the complete article at Buzzfeed.

Need that extra push? Sign up to our free Daily Inspirational Quotes and get your daily fix of inspiration! 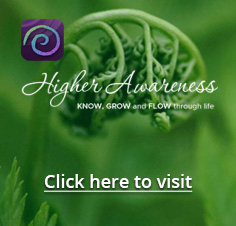 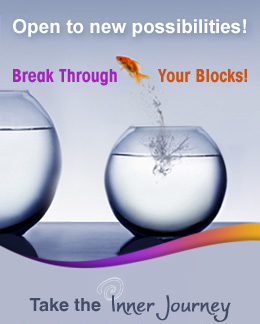 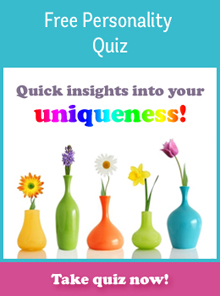